Clarity on the Land Eligibility Issue. 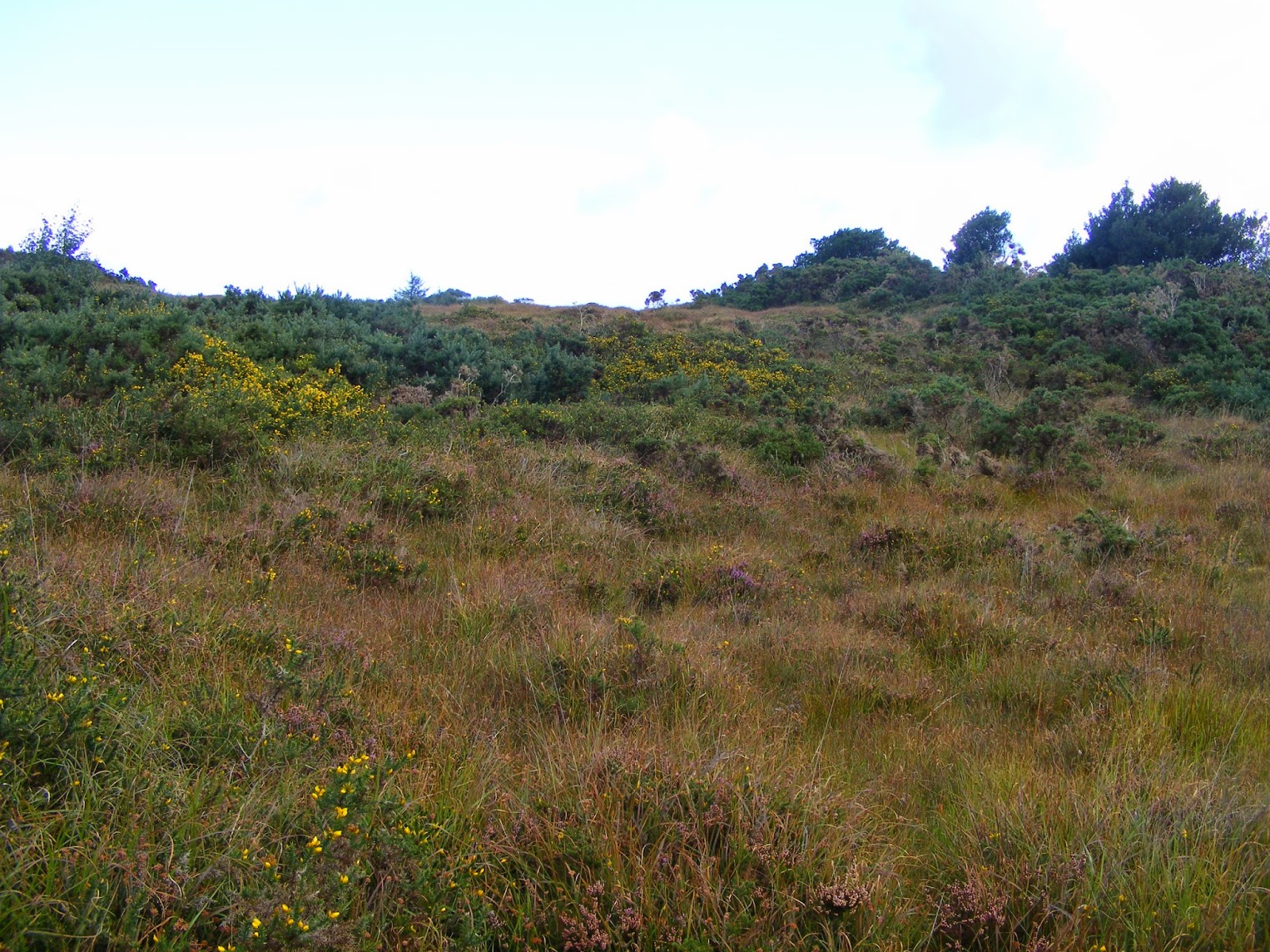 Over the last year there has been huge concern over the issue of eligibility of land as forage area. This is a critical point as a determination that land is ineligible not only leads to a reduced payment but can potentially lead to large penalties for over claiming.

Many commentators have advocated that the Dept. of Agriculture should make use of the provision referred to as article 4(h) within the EU regulations. This provision allows for payment on lands where heather and shrubs are predominant provided that they are grazed in accordance with established local practices. The Dept. of Agriculture position on this has been unclear until now.

The current position was outlined last week by the Minister for Agriculture in a reply to a parliamentary question from Eamon O Cuiv T.D.. In his reply the Minister has confirmed that areas containing Heather and scrub may be eligible for payment if there is evidence of agricultural activity.

This is a very important concession; it does not however mean that evidence of activity within a parcel means that the entire parcel is eligible. A common feature of many land parcels, particularly so on larger plots and on commonages is the uneven distribution of grazing pressure. Animals often preferentially graze on sweeter grass and avoid areas where the vegetation is less palatable. This pattern may be subject to change through the course of the year as stock change from one favored forage plant to another. Managing stock behavior to encourage grazing in under utilised parts of the site is a key step to ensuring continuing eligibility.

Tirglas Advisors can give you practical advice on how this can be done in an effective and workable manner and help secure payments on as much of the parcel as possible. This is an issue that goes way beyond GLAS, The GLAS scheme is however a potentially useful mechanism to deliver the improvements that secure payments across all schemes.

The full text of Eamon O Cuiv’s question and the reply from Minister Coveney follows.

Deputy Éamon Ó Cuív asked the Minister for Agriculture, Food and the Marine:

"If the definition of permanent grassland for the purposes of the implementation of the basic payment schemes and greening schemes here include permanent pasture and shrubs and-or trees which can be grazed including established scrub and heather - Calluna vulgaris - in all stages of its life cycle and also land which can be grazed and which forms part of local practices where grasses and other herbaceous forage are traditionally not predominant in grazing areas, as set out in article 4 (h) of the direct payment regulations 1307/2014; and if he will make a statement on the matter".

Minister for Agriculture, Food and the Marine (Deputy Simon Coveney):
"The provision referred to under article 4 (h) of Regulation 1307/2014 for permanent grassland is 'land used to grow grasses and other herbaceous forage … it may include other species such as shrubs and or/trees which can be grazed provided the grasses remain predominant as well as where member starts so decide land which can be grazed and which forms part of local practices where grasses and other herbaceous forage are traditionally not predominant in grazing areas'.

In relation to the Basic Payment Scheme, the requirement is that each agricultural parcel declared by an applicant under this Scheme must have a farming activity on it to be eligible for payment. Such an activity, which must be appropriate to the type of land involved and which should ensure that the area currently eligible for payment remains in this state, includes grazing the land.

The areas as described, excluding established scrub and ungrazed heather will, in general terms, be eligible under the Basic Payment Scheme provided there is evidence of an agricultural activity being carried out".
Posted by Thady O' Brien at 12:09